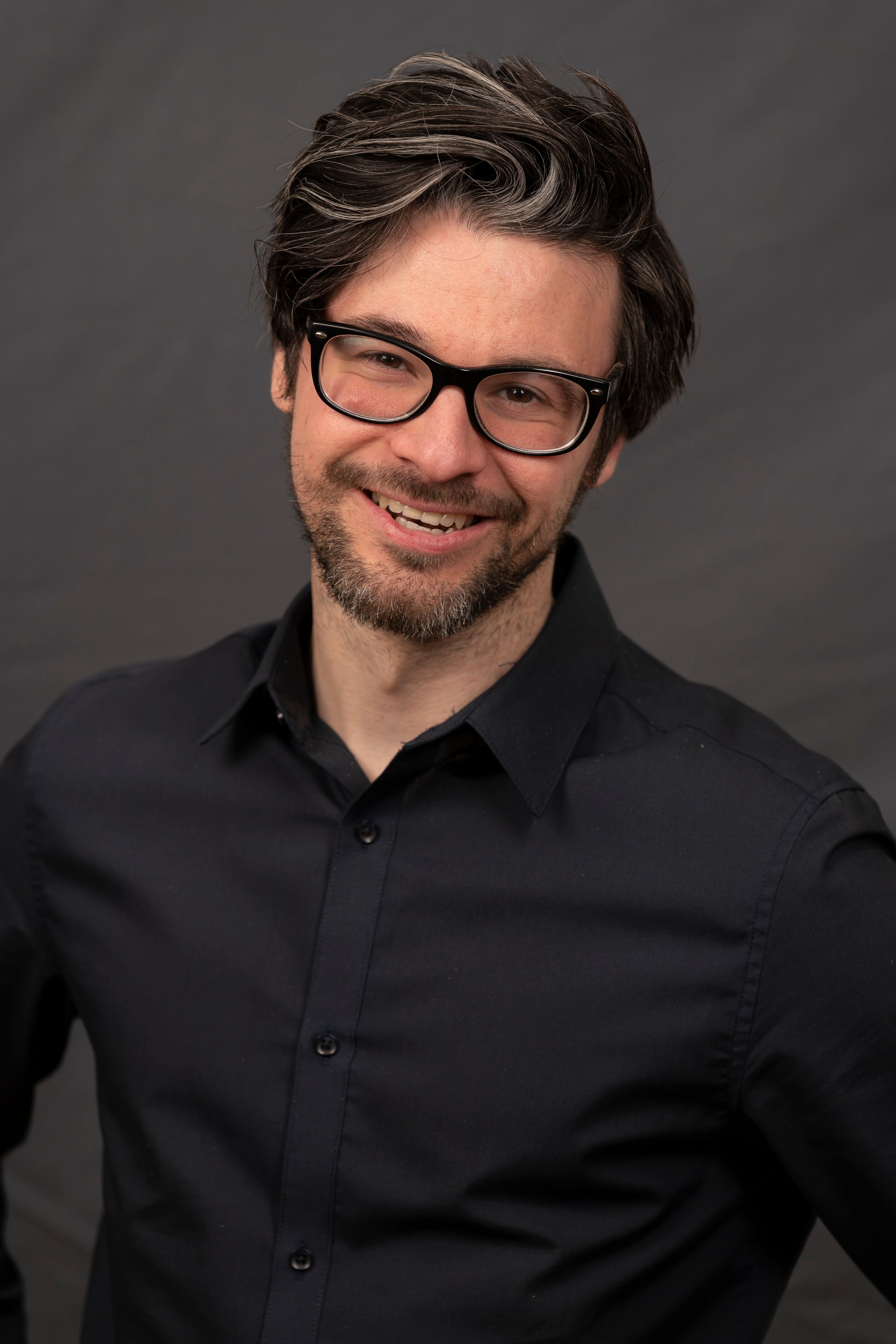 Anthony is a Project Coordinator for Mass Insight’s AP STEM & English Program. Before formally working for the organization, he spent years assisting in the execution of the AP Summer Institute, where his responsibilities gradually increased from year to year. Anthony has over a decade of retail and customer service experience, studied Philosophy and English at the University of Massachusetts Lowell, and has also spent years working as a nationally touring musician and commercial and film actor. His contributions helped in landing sold out shows, an international record deal, and over a million song streams.
Job title: Project Coordinator